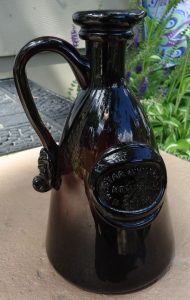 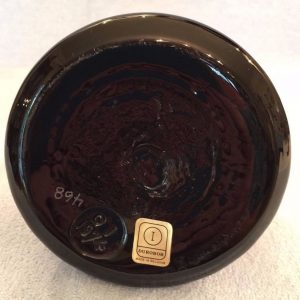 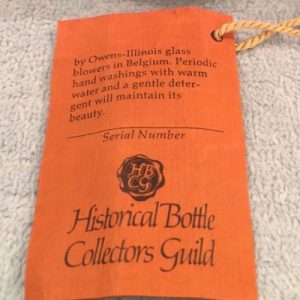 One thought on “A Star Whiskey Variant”