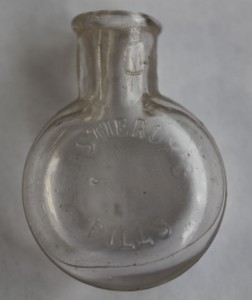 Apparently, Thomas Restieaux, an apothecary shop owner in Boston at some point decided to market his own product in addition to filling prescriptions and selling medicines by other manufacturers.  I have no definitive proof that this is the same Restieaux but it seems very likely it is.  Labeled examples of this bottle are marked “Restieaux’s Gentle Liver Pills” and “Thomas Restieaux / Boston, Mass” 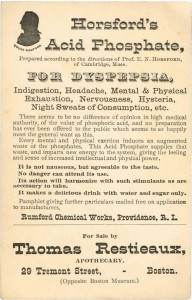 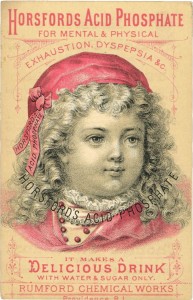